*Templates from Etsy, Canva, and other online services also accepted!

Setting Up a File: Fonts used in files should be supplied in a separate folder marked "fonts". When sending an Illustrator or InDesign file, convert all type to outlines when possible.

If photos, logos, etc. are used, these should be supplied in a folder marked "links".

When working in Adobe InDesign, fonts and links can be automatically packaged. See Adobe InDesign’s tutorial or contact us for help.

The world of printing terminology can be very complex. So we've compiled a glossary with terms and definitions to help our customers understand the world of printing a little better. If you'd like further help with any of the topics discussed here, please feel free to contact us. Also, be sure to check out our artwork guidelines for some helpful tips on submitting your design.

The following list contains the most common terms, abbreviations and acronyms used around our printing shop. This is not a complete list and is obtained from Pocket Pal: The Handy Little Book of Graphic Arts Production, 19th Edition. 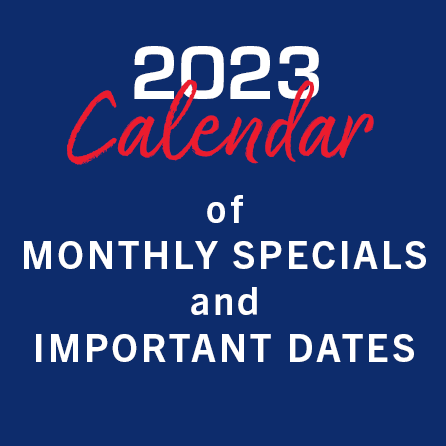 How Are We Doing?

We want to make sure you are completely satisfied with your service at USA Quickprint. Fill out the Customer Feedback Form to let us know about your experience.